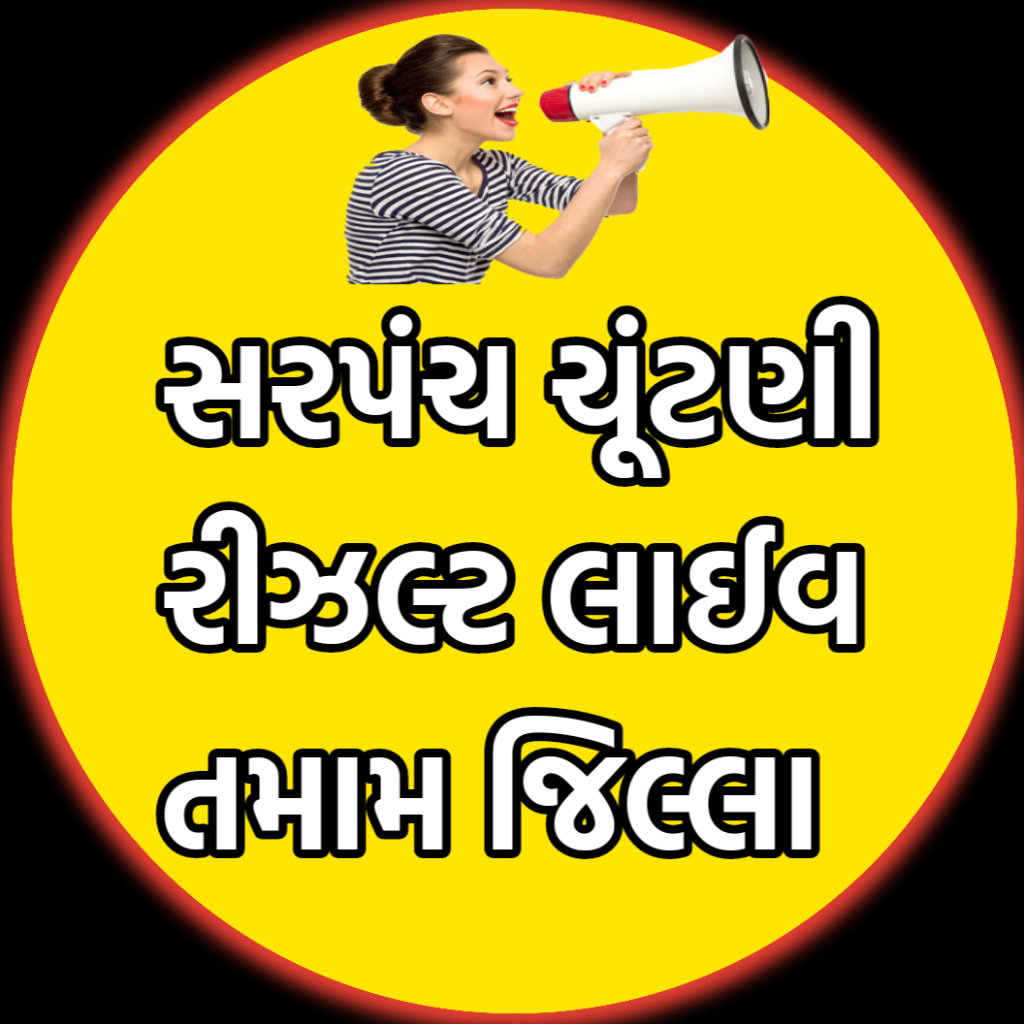 The Gujarat State Election Commission (SEC) on Monday declared elections for 10,879 Gram panchayats, including division elections in villages and by-elections of other gram panchayats. The elections will be held on December 19 and the results will be…

The commissioner further said that the entire polling process will be declared complete on December 24. If required, re-polling will be held on December 20. The Commissioner also declared the polling dates for the division and by-elections for other gram panchayats.

“The elections will be held through ballot as the required number of Electronic Voting Machines (EVM) is not sufficient,” added Prasad.

Gujarat Election Result 2021 : Today is Election Day in the state of Gujarat. Voting has been organized today on the vacant seats in various Municipal Corporations and Municipalities of Gujarat. Among these seats, all eyes are on Gandhinagar Municipal Corporation elections, including by-election in Chandkheda ward of Ahmedabad, one seat of Gandevi Palika ward 3 of Navsari district and ward 6 of Bilimora Palika. There is one seat in Vansada taluka, 28 seats in Zari and one seat in Roomla district panchayat

Let me tell you that the BJP was ruling in the three vacant seats, only the Congress was in power in the Zari seat. So it will be a challenge for the BJP to win the Zari seat. While the Congress-elected Vansada MLA has made a desperate attempt for a re-Zari seat to save his reputation.

Approval for division of 153 gram panchayats before elections

Approval to establish panchayats in 191 villages in the state

No comments to show.